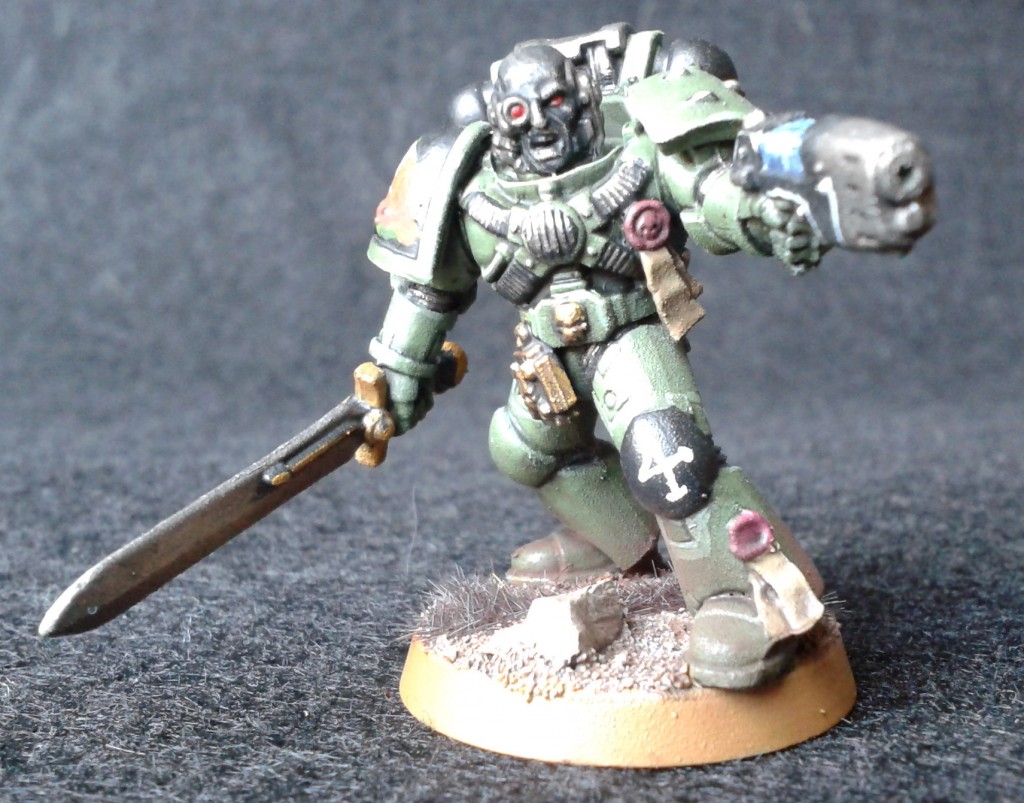 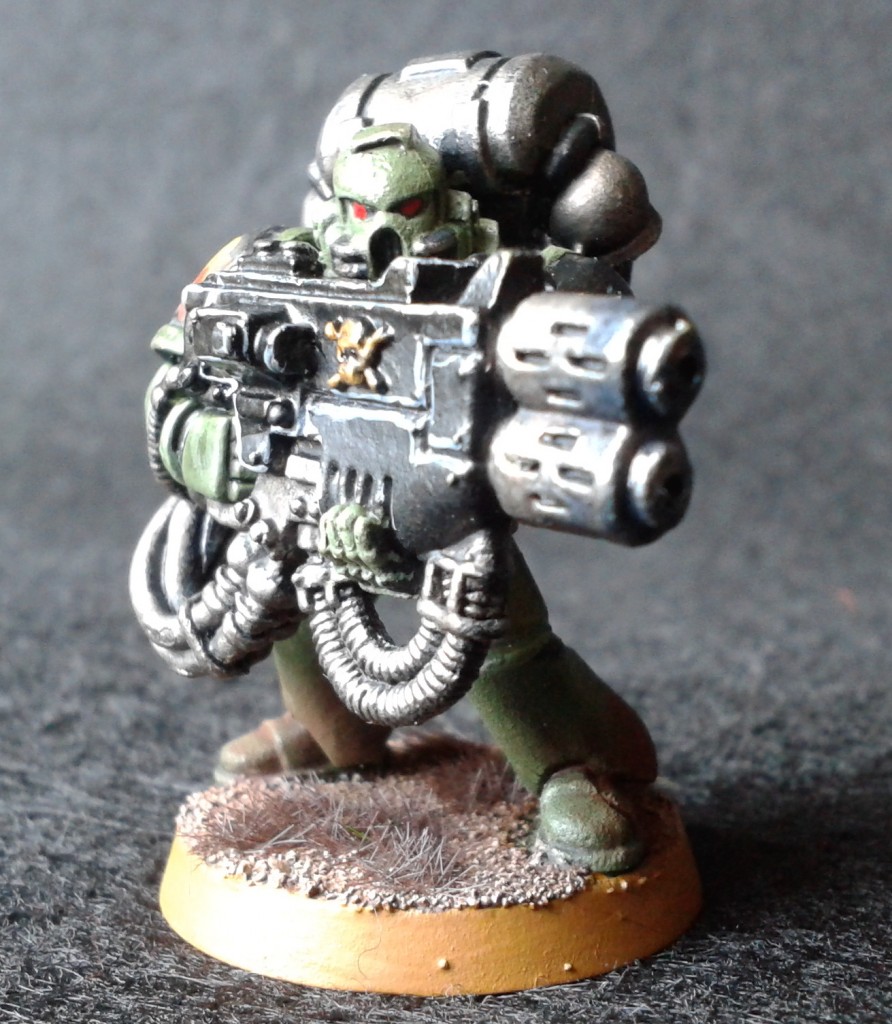 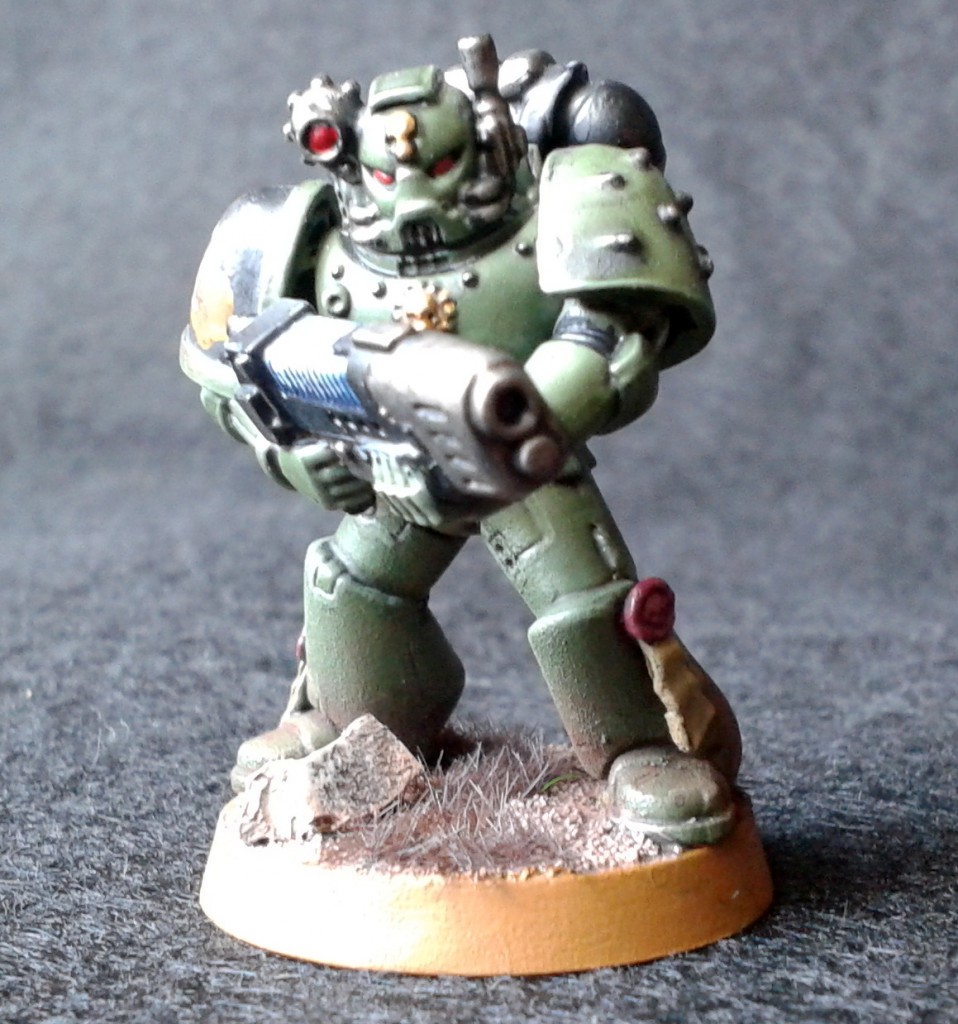 The Special Weapon marine from this squad is actually a pilot: the helmet and torso were taken from the Storm Raven sprue that I got with my Storm Eagle. The story I’ve come up with is that he is a pilot whose aircraft crashed, and who has joined up with this squad to replace a fallen Battle Brother before he can return to his airbase.

One thought on “Salamanders Tactical Squad #2”