As of Monday, August 1st, the In the Emperor’s Name website and the ItEN Retinue Builder have been retired.

In the Emperor’s Name was an idea that was ahead of its time, and blazed a trail that was followed by other games, most notably Kill Team, and of course, also gave birth to In Her Majesty’s Name and its many variants. This is entirely due to the enthusiasm and efforts of Craig Cartmell, the benevolent dictator for live of the Forge of War group.

However, after many years during which ItEN has largely been left fallow, it’s time to move on to new things.

A complete archive of all ItEN content, including all versions of the rules, campaign books, and retinue lists, has been created on the Internet Archive, where it will remain available for future generations of wargames enthusiasts. 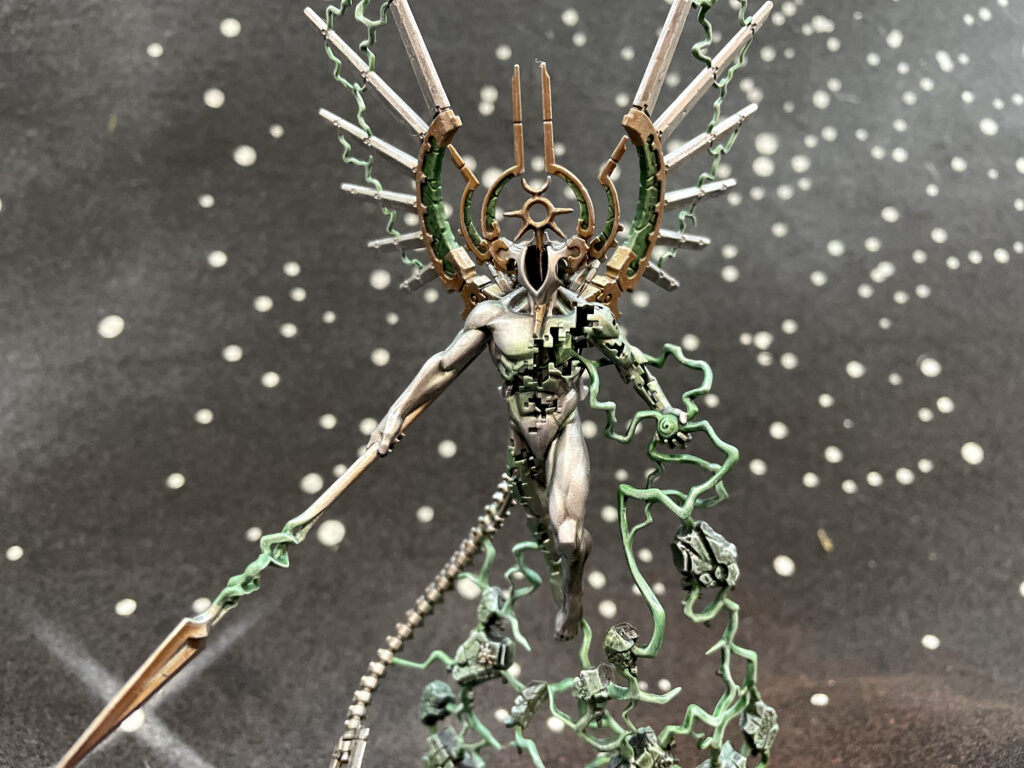 This is just an extraordinary model, and the perfect exemplar of just how damn good Games Workshop’s designers have become at sculpting using modern techniques. This miniature literally could not have existed five years ago!

It was also surprisingly easy to paint to a level that I didn’t think I’d achieve given the amount of effort I put in. It’s not much more than a zenithal basecoat with a rattle can, some pin washes, and a bit of drybrushing.

END_OF_DOCUMENT_TOKEN_TO_BE_REPLACED 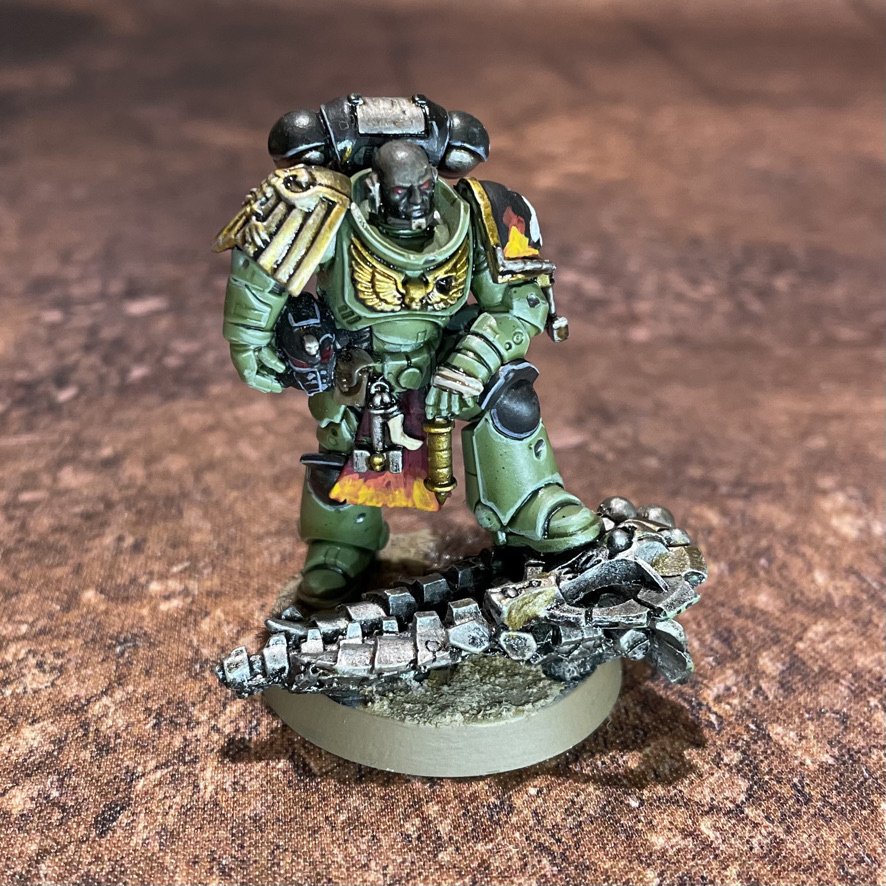 One of GW’s special store anniversary models. A fantastic pose, which was nice and easy to customise with the Salamanders upgrade sprue. I think I finished this chap in a single sitting! 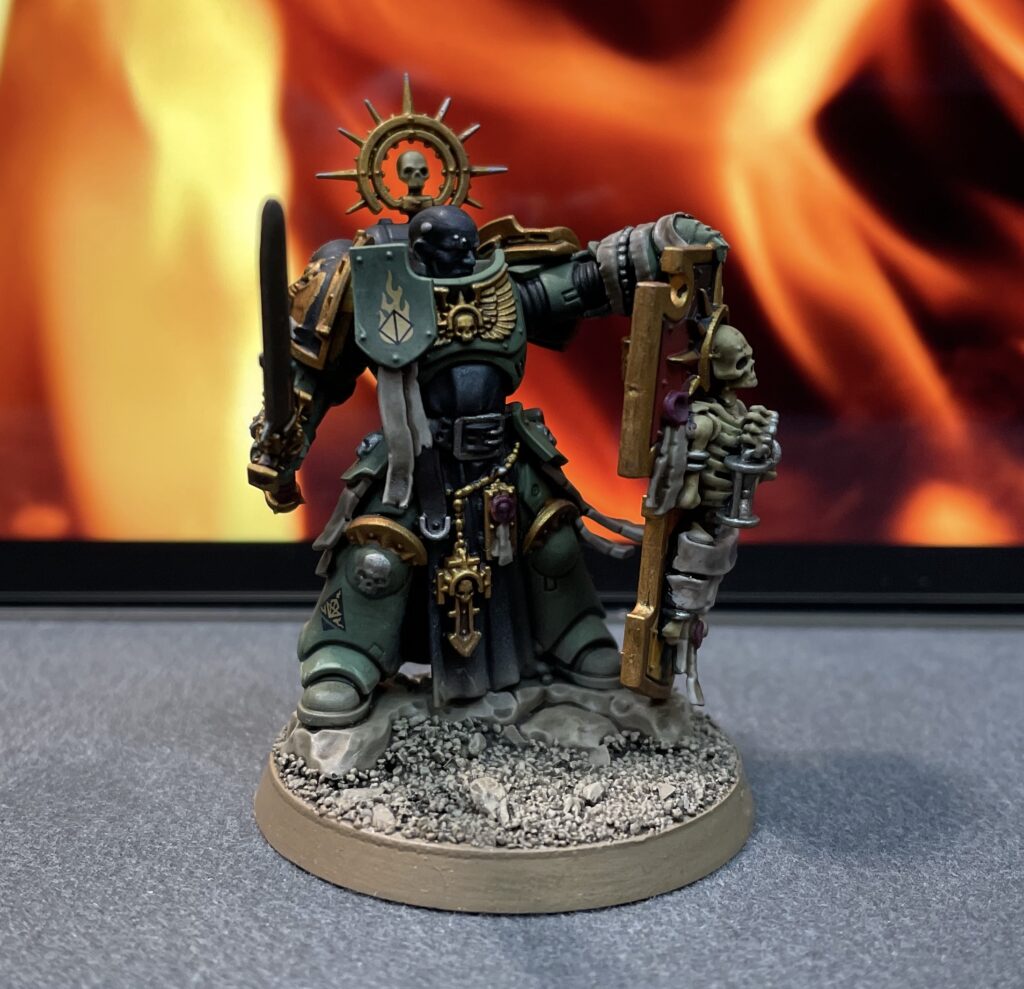 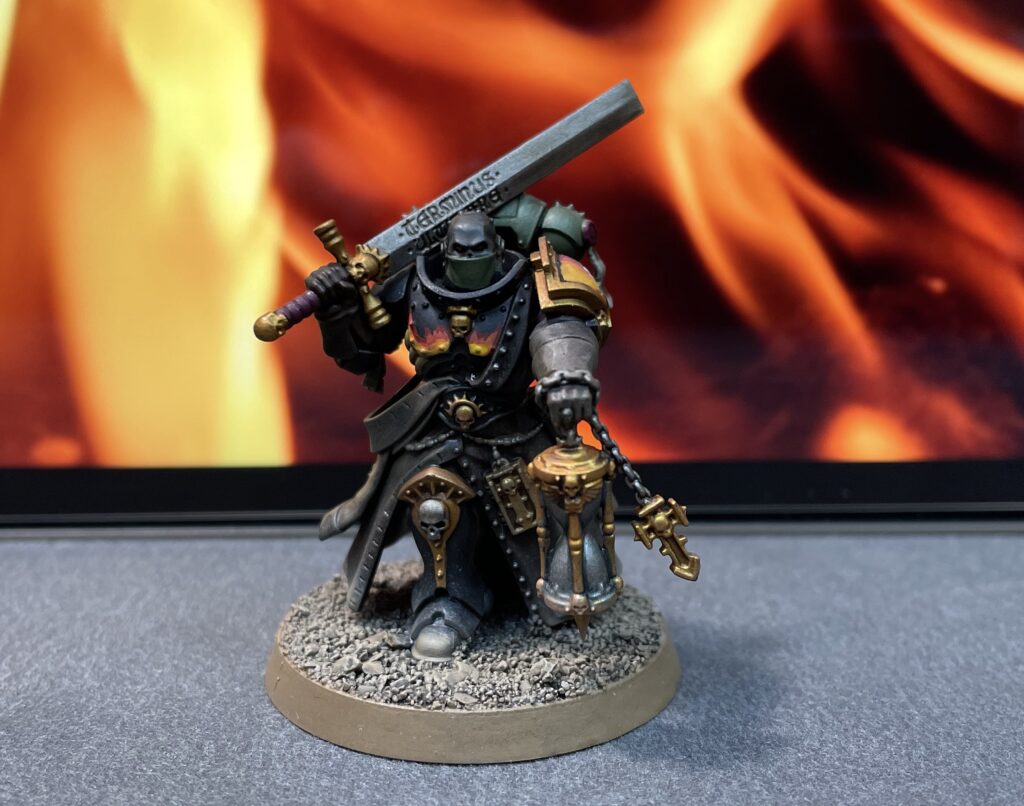 These are the last of the Salamanders models painted for me by The Unrelenting Brush. As with some of the other models, I added decals and flames once I got the models back. 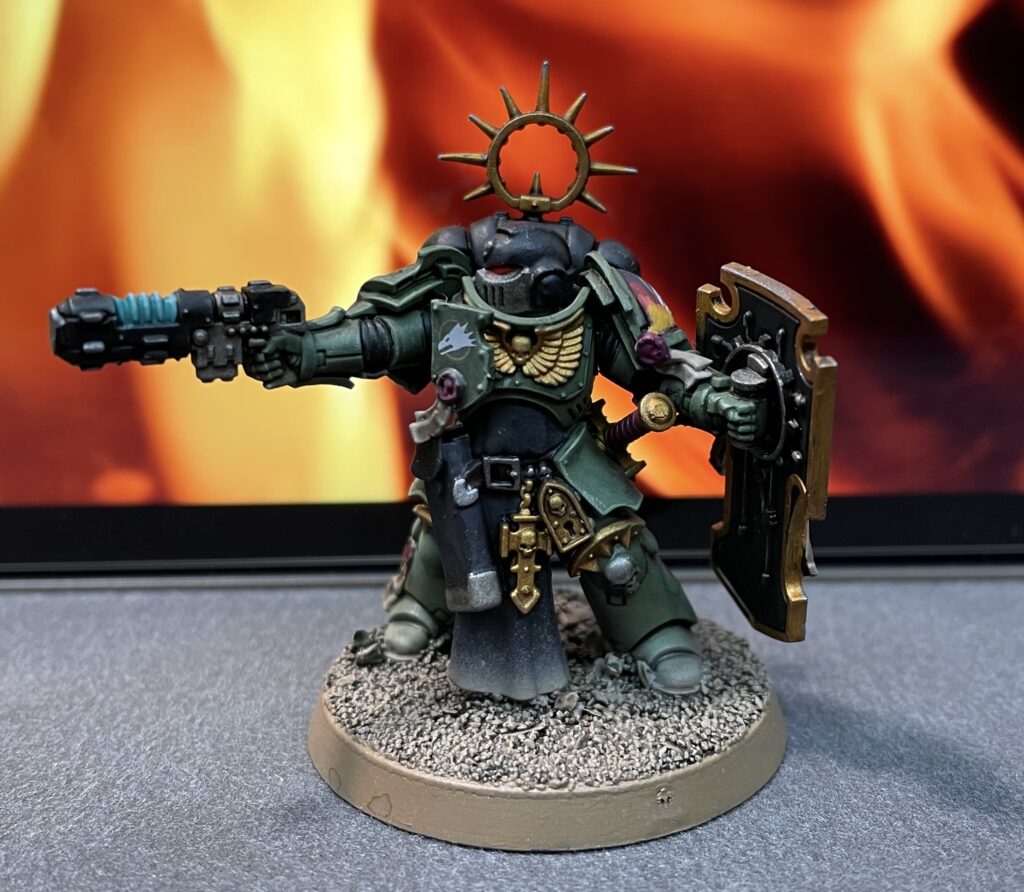 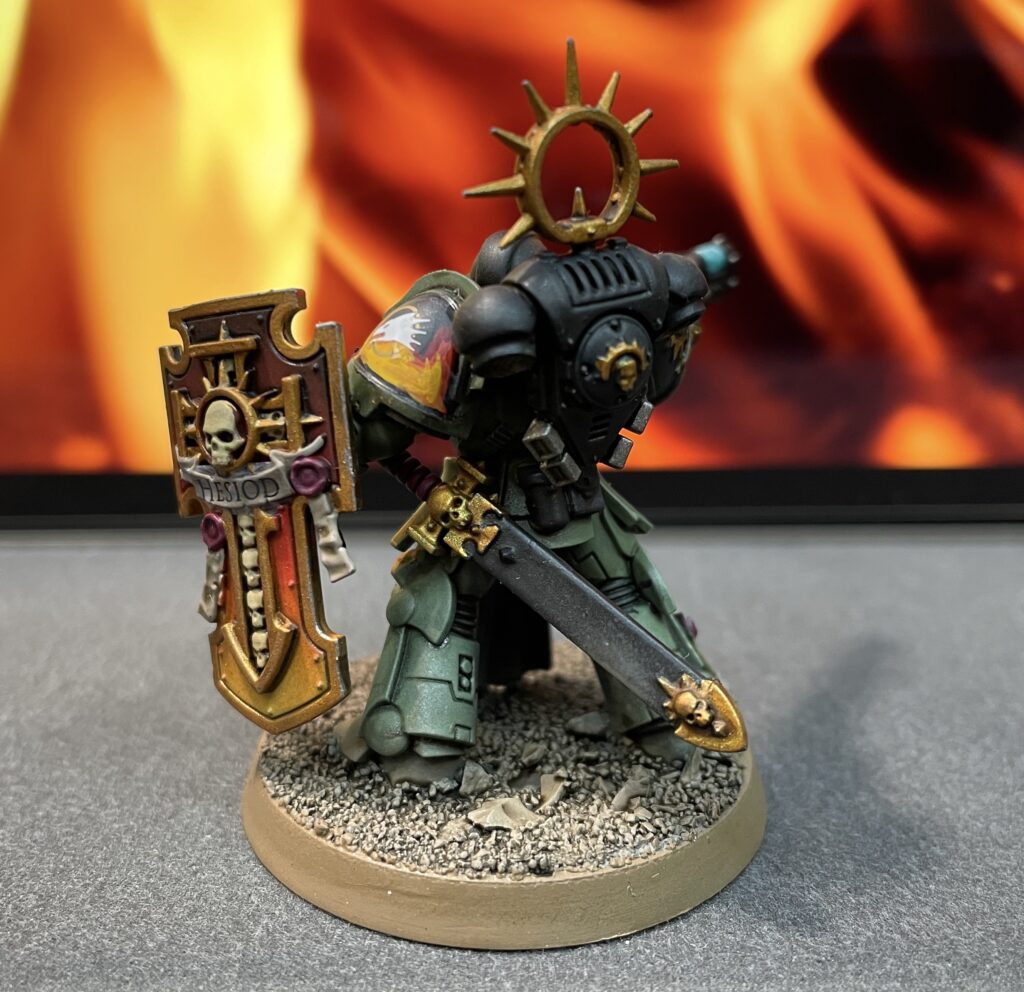 The Unrelenting Brush did a great job of this model. I particularly love the flame effect on the shield. I added the flames on the shoulder pads and the decals after I got the model back.