It seems that some images in my media librarybgot lost when I migrated this site from WordPress.com. In some of my early posts, I also linked to images on an old website which no longer exists.

If you come across a post with missing or broken images, please let me know by posting a comment, and I’ll get them fixed. I have all the images, I just need to upload them and tag them to the article. Simple but tedious work, which is why I haven’t got round to it yet! 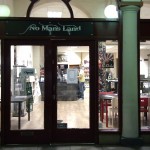 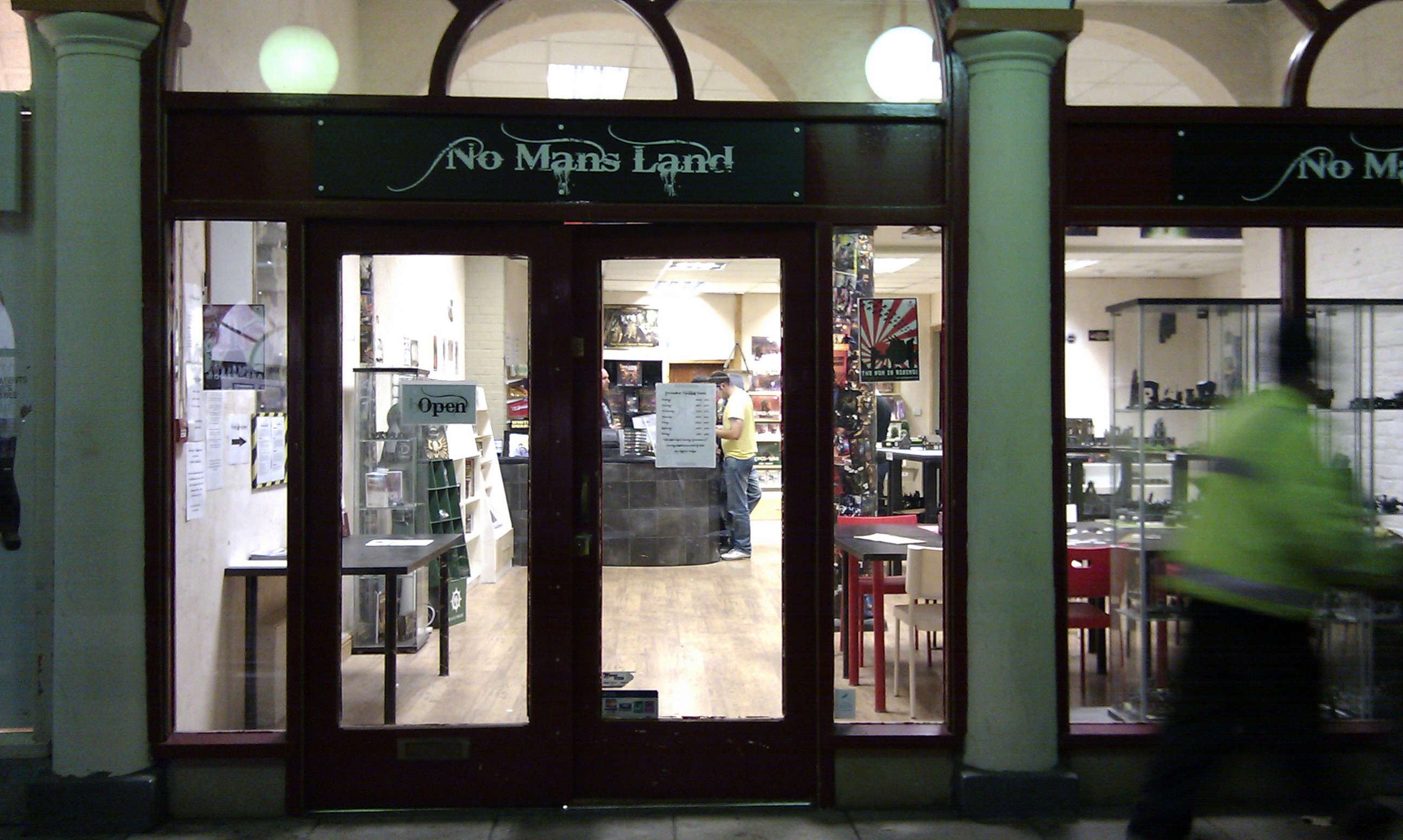 END_OF_DOCUMENT_TOKEN_TO_BE_REPLACED

I’ve owned jodrell.org for years but it never occurred to me to use it for my gaming blog. But now I’m self-hosting this blog and migrated over from WordPress.com I can use my own domain.

I love this short essay by Helge about the different styles of wargames: I had never really thought too much about it, although there are obvious differences between a 6mm “epic” game and a 28mm skirmish game. The essay lays out the different types and puts them in historical context very well. Fascinating stuff.

I have lots of “works in progress” at the moment and hope to show you some more lovely minis soon! 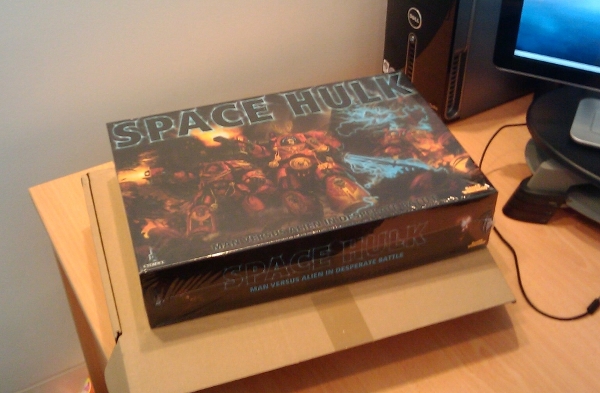 Here’s two articles on the mind-games played by wargamers during their games. I think I’ve committed and observed most of these little tricks in my gaming career. Wargaming is a lot like poker in that regard, and of course Psy Ops has been part of real-world military doctrine for many years.

A picture says a thousand words:

I just watched the previously mentioned Dawn of War II trailer and noticed something about the last image from the movie: the moon and the nebula seem to form the eye socket of a skull. Take a look: 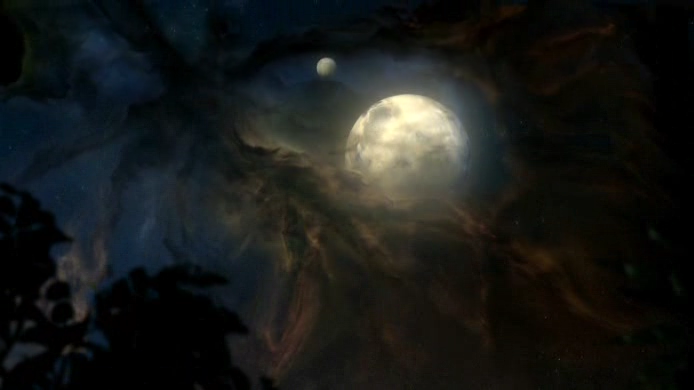 Given that the skull isn’t a particular significant symbol for the tyranids, is it meant to indicate Chaos or Necrons?

If this doesn’t rock your world, then you must already be dead:

You can see a high-res version here. Over at Bell of Lost Souls, the speculation is that the final line of the trailer indicates that the Tyranids will be introduced in DoW 2: I think that sounds very likely. They’re the only missing race in the game, so if only for the sake of completeness, I’m sure they’ll be introduced sooner rather than later.

I would gladly fork over reasonable sums of cash for a feature length 40k film of that quality. Doesn’t have to be in theaters (though that would be awesomely insane on IMAX), direct to DVD is fine. A series available on DVD would be spectacular as well.

Here’s hoping. GW has explored almost every other medium for their product (let’s count them: music, novels, audio books, comic books, video games, artwork, even clothing), but there’s never been a proper movie or TV series (apart from the never-to-be-seen Damnatus). Now that the technology is here that would do justice to 40k, it’s time GW pulled their finger out!

An afternoon of #netepic awaits! 4,000 points of M

I have a new permanent hobby space (for the first