I’ve finally finished the second of three Terminator squads in my Salamanders army. The first took about a year, painting one model at a time. I chastised myself for not using a “production line” which would have saved me a lot of time.

So of course, the second squad, which I used a production line for, still took about the same amount of time, thanks to the disruptions of a new baby, moving house and prevarication (due to the amount of work required).

I think I’ll leave the last squad of Terminators until later. I now have two ten-man tactical squads and a five-man assault squad to do. I think these will actually be easier as although there are more models, there are fewer details. 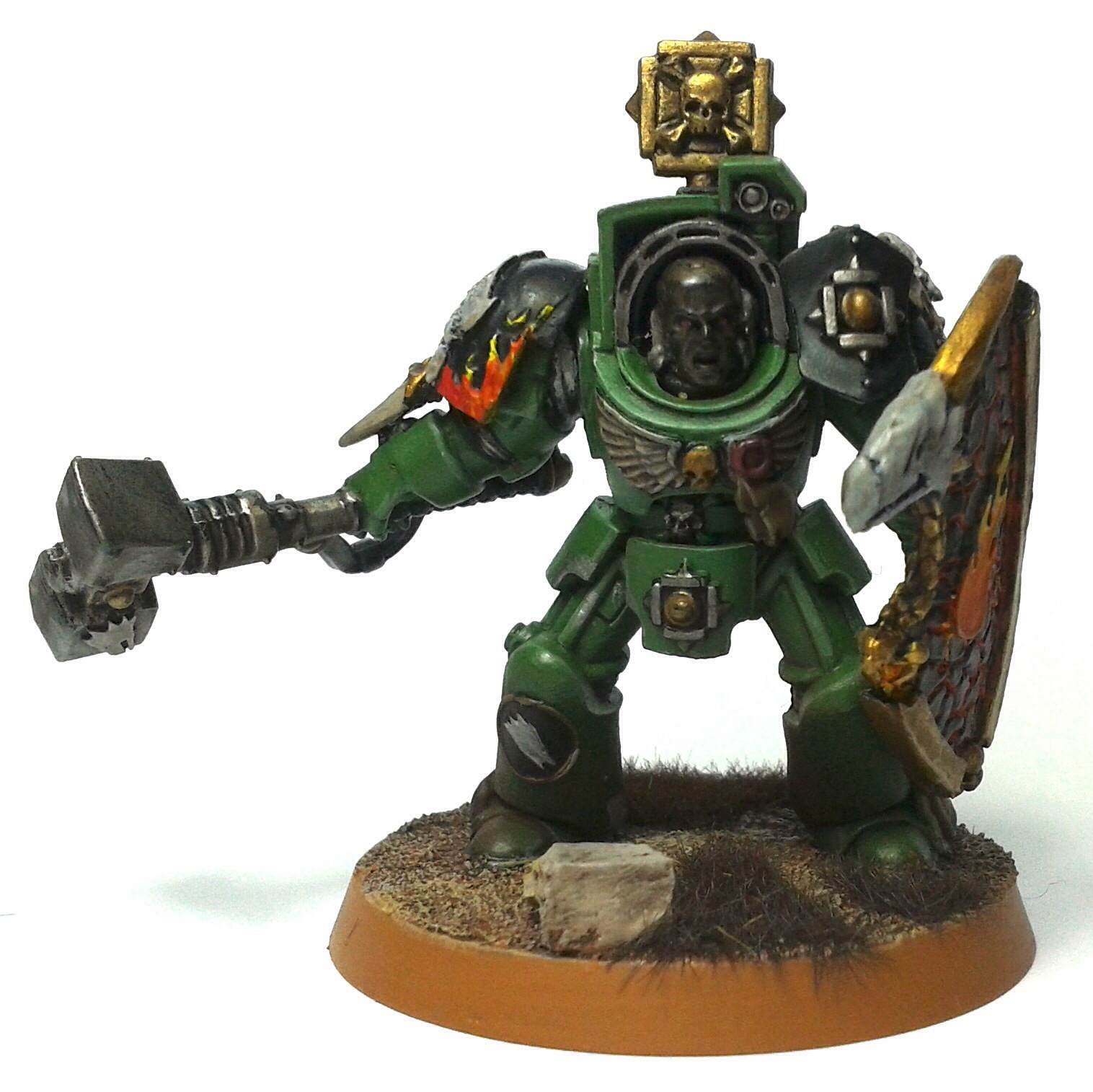 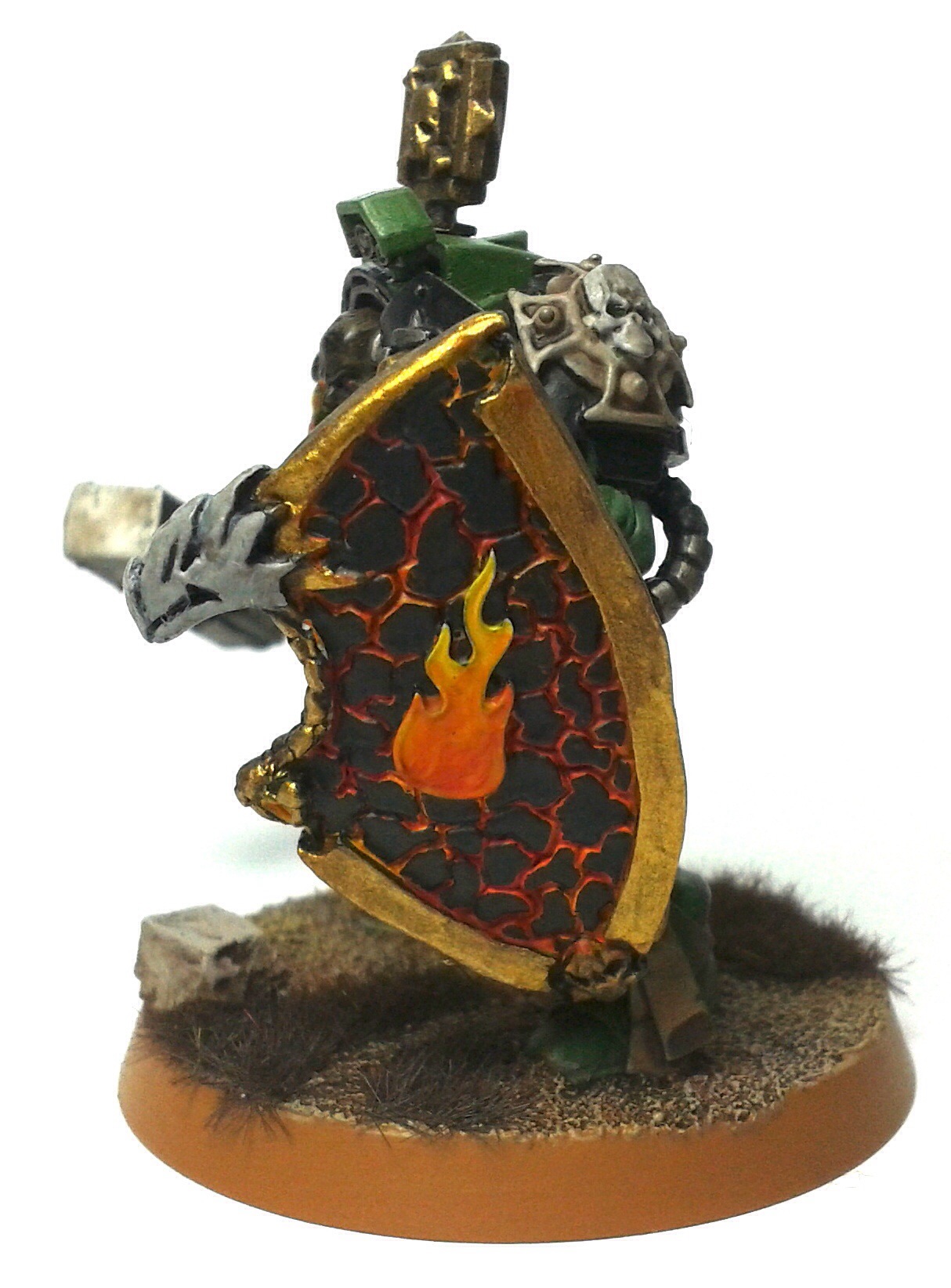 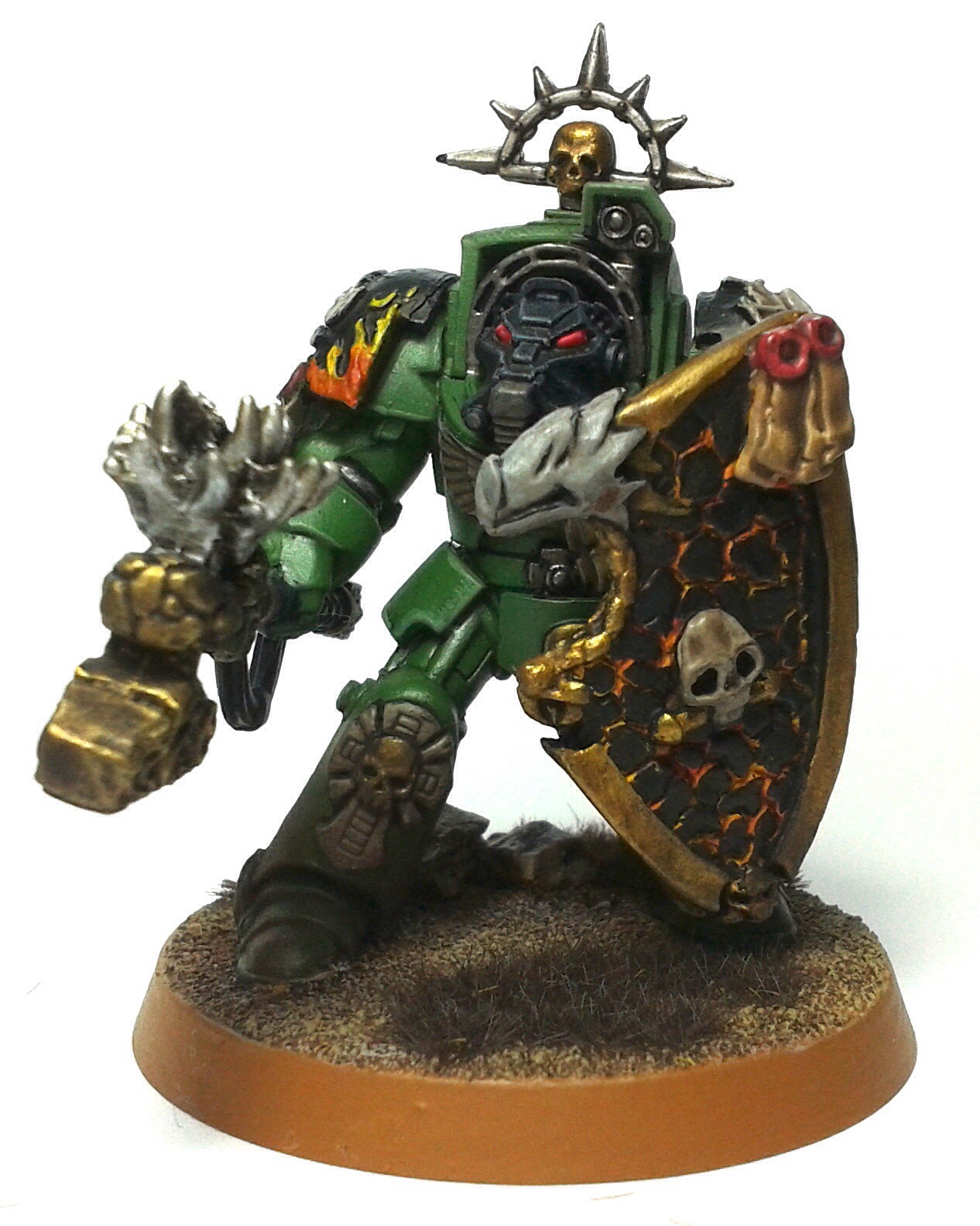 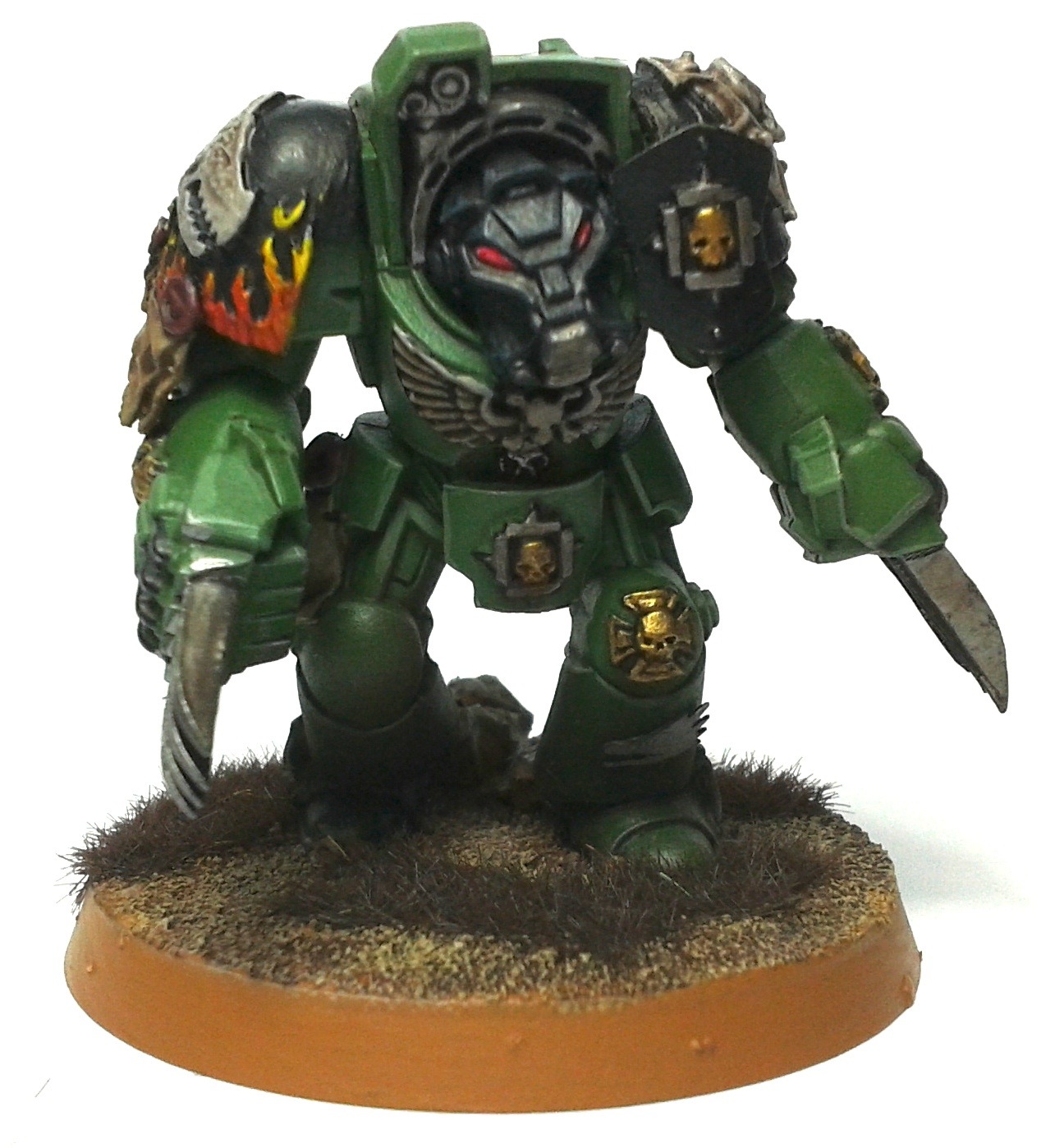 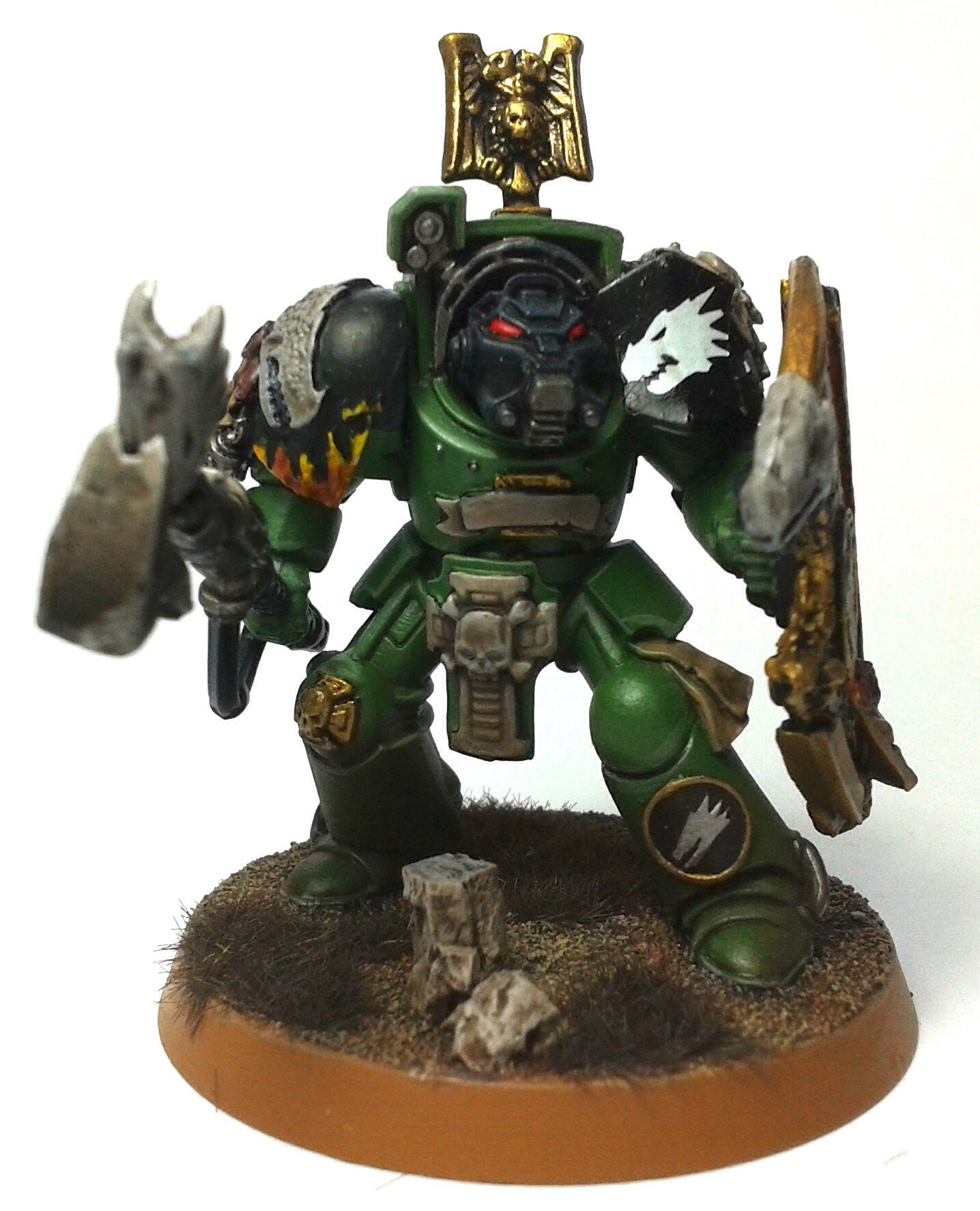 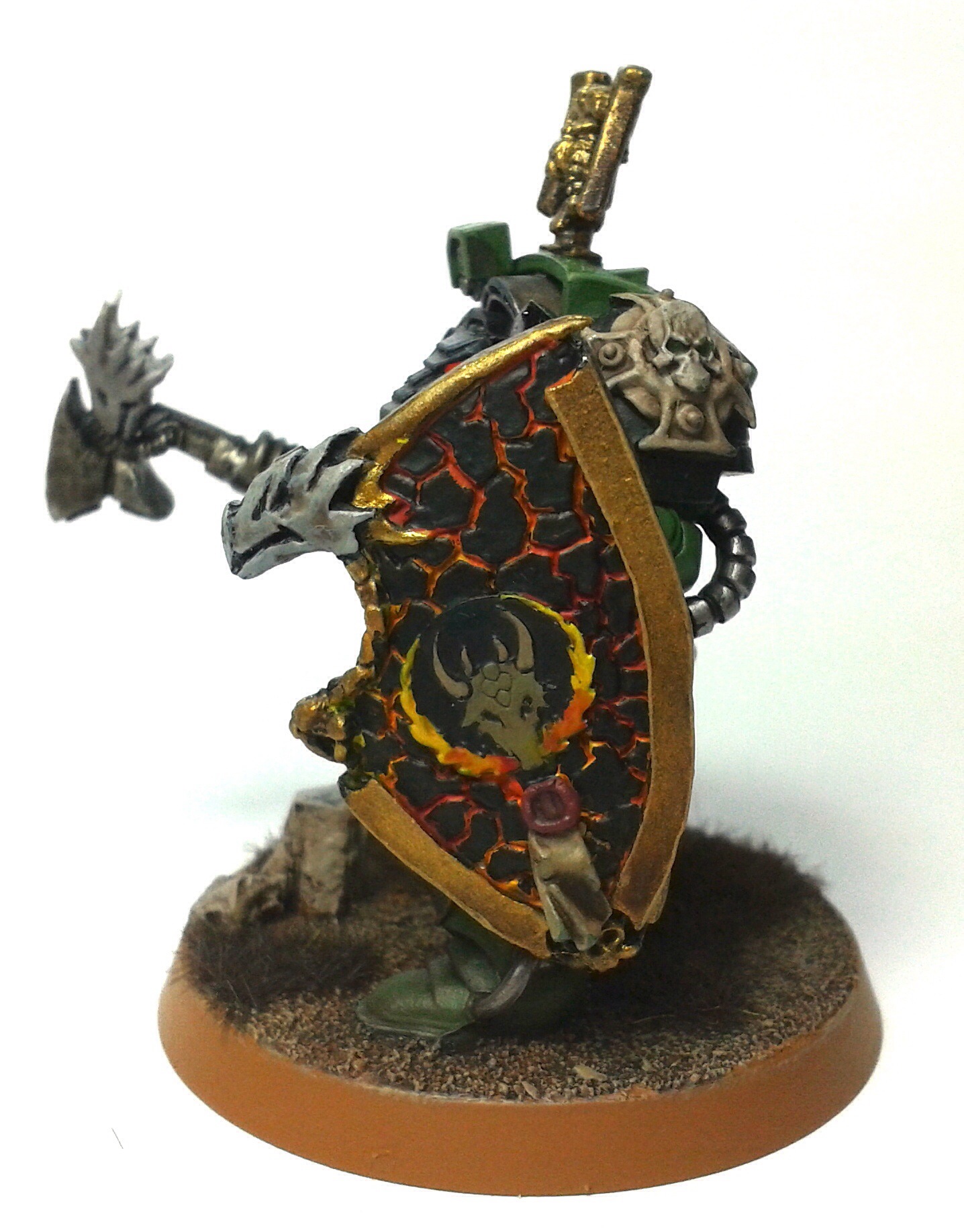 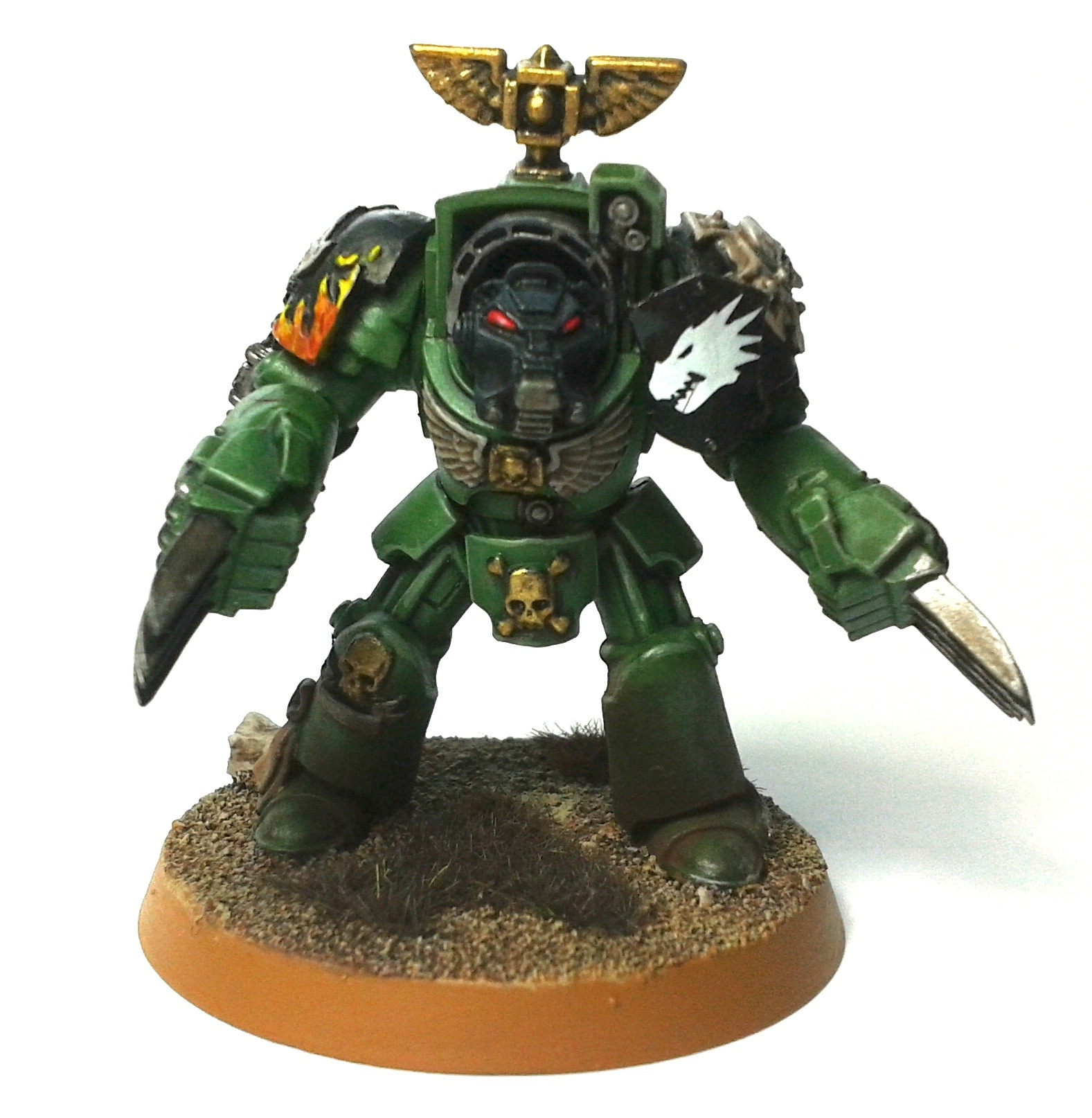